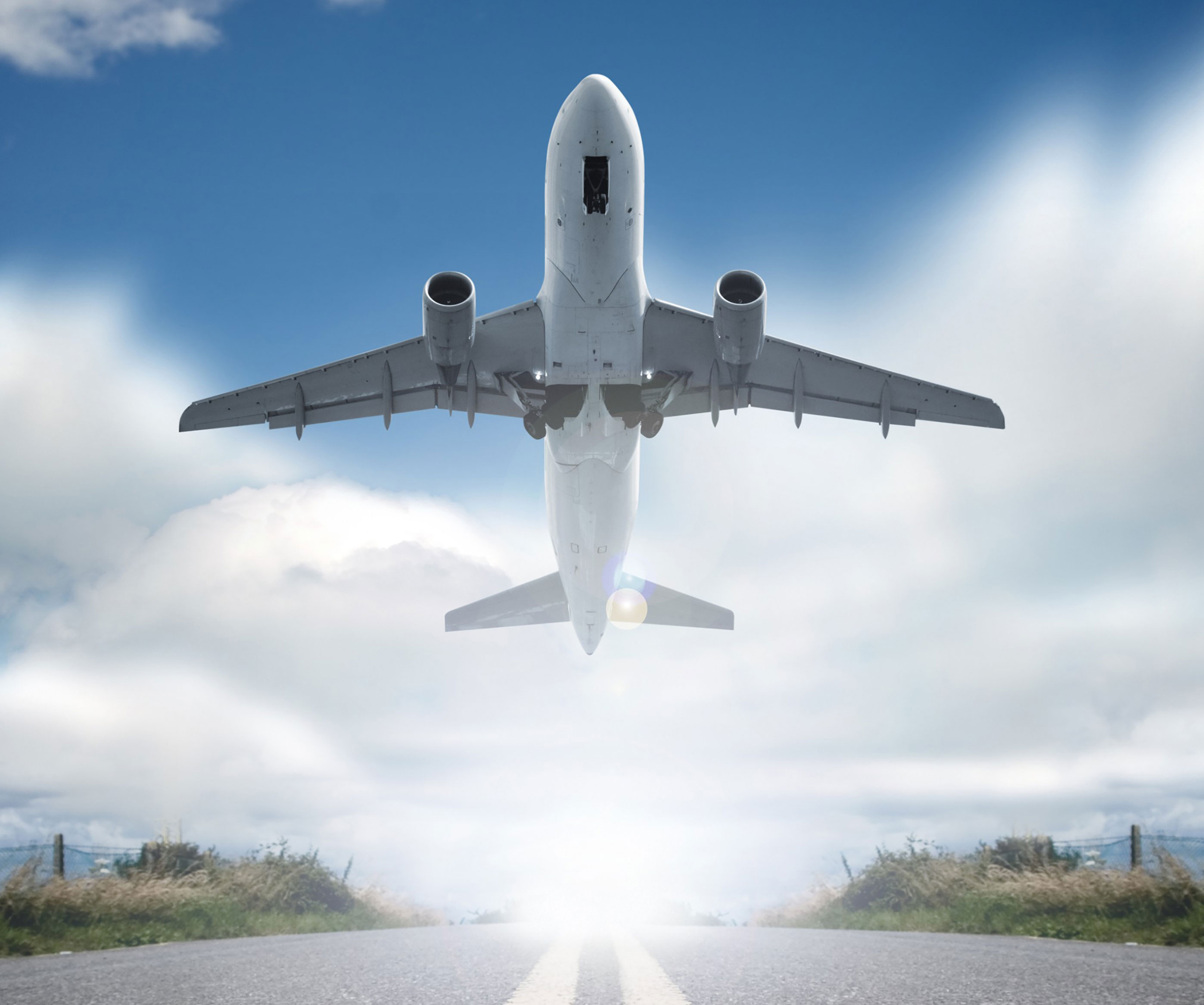 Recent doubts regarding the continued viability of the Busselton Airport expansion have been alleviated after the project was green-lighted following a State Government Value Optimisation Review.

Although some non-essential elements of the project are to be scaled back or deferred, plans for a runway extension capable of accommodating larger aircraft (including Boeing 747 and Airbus 330) from the eastern states and overseas are unaffected. When works are complete the airport will be upgraded to a Code 4e areodrome opening up direct travel from Sydney and Melbourne, rather than the current routings via Perth.

Responding to the announcement Regional Development Minster Alannah McTiernan welcomed the decision: “The redevelopment of the Busselton-Margaret River Airport has the potential to be a significant economic driver for the region, providing a much-needed boost to tourism and the local economy.” First flights from the Eastern States are expected to land before the end of 2018.

As well as being a boost to the south west in general it’s also good news for existing and future residents at Dunsborough Lakes, which is conveniently located just 30 minutes by car from the airport – making it ideal for FIFO workers or anyone looking to enjoy the benefits of a south west lifestyle without sacrificing connectivity to the Eastern States and beyond. For latest land availability at Dunsborough Lakes click here.

Catch up on the latest news and views from Dunsborough Lakes.